About the Alexander Technique 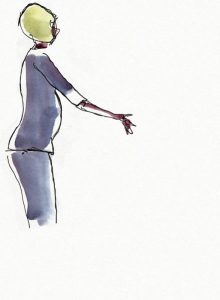 If you’ve found this website, you’re probably in pain or discomfort – back pain, neck pain, RSI? You’ve tried everything and nothing has worked. You’ve been told you ‘have to live with it’…
My name is Suzanne Duncanson and I’m an Alexander technique teacher. I live in Norwich, UK and I teach people how to find coordination and balance in whatever they want to do.

Human beings are complex beings – we tend to function without much conscious thought – initially as free-moving children until an accumulation of unconscious habits can begin to cause pain as we grow up. In 1991 I had experienced back and neck pain and RSI for several years and having consulted physiotherapists and others to no long term effect, I was at a loss.

The Alexander technique offered me the possibility of change. These discoveries and observations regarding habits and reactions are as effective with back pain as with hoarseness of the voice. I fully recovered and now teach others so they can find coordination and balance in whatever they do.

FM Alexander, born in 1869, a reciter of Shakespeare and dramatic poems, kept losing his voice. Doctors could not help, but eventually he worked out what was causing the problem, a way out of his dilemma and a way to teach this to others.

You want to solve a problem – pain, stress, RSI – that you haven’t been able to solve.

The Alexander technique is a process of discovery and experimentation. We learn how to observe and thus to prevent problems before they can occur. We take the handbrake off. We perform better, reach our potential, increase awareness and alertness. This improves our quality of life. 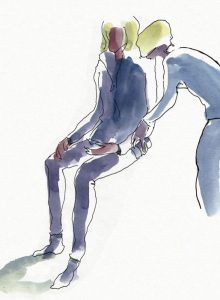 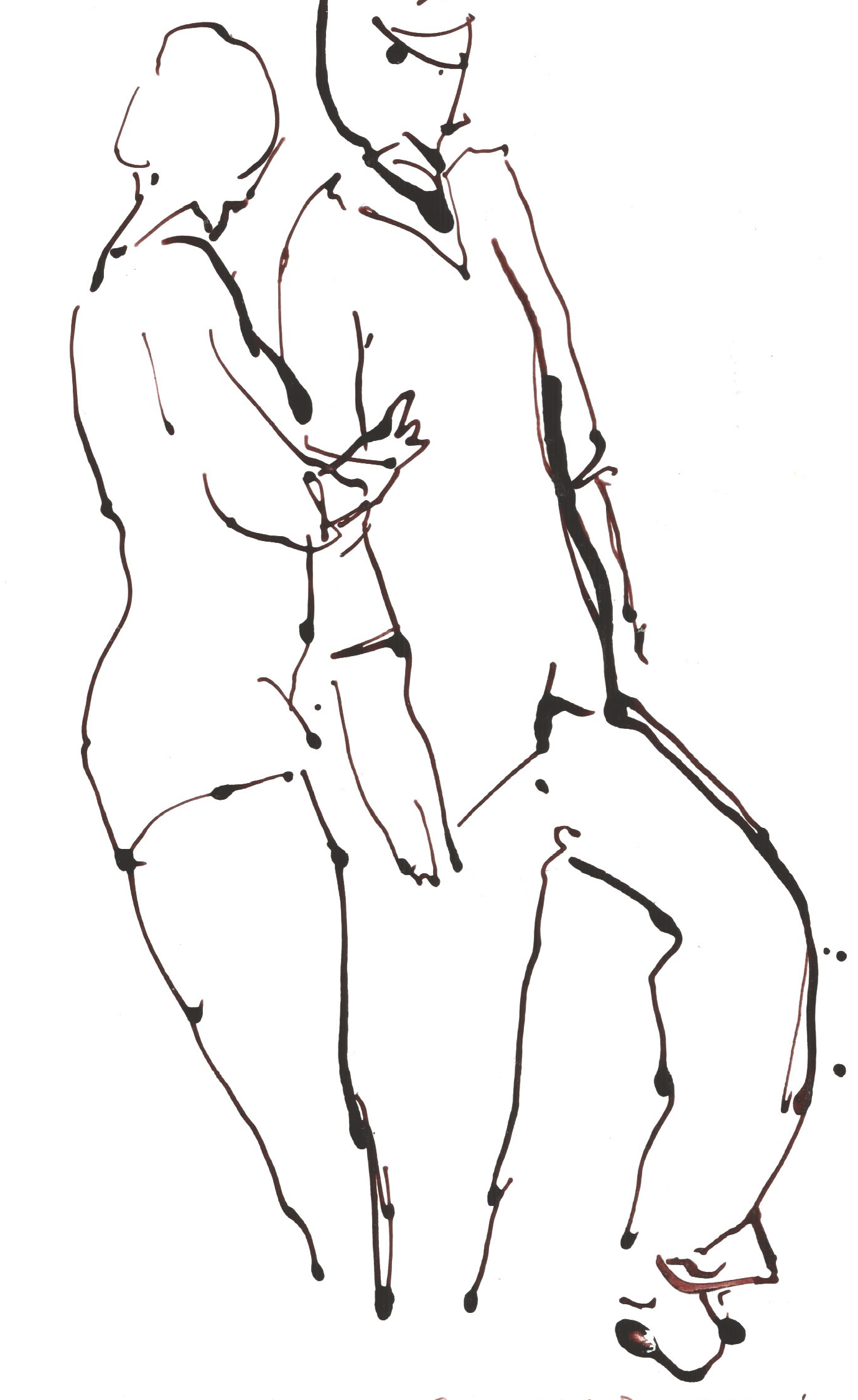 With a course of group sessions or individual lessons online or in person with a qualified teacher who helps you find a new experience of balance and coordination.

The Alexander technique is unique in that it emphasises the quality of experience in everything that we do in our everyday lives. We learn to stop interfering with our natural poise and coordination so we find a new quality of freedom and lightness in our daily lives and our chosen activities.

Devised by FM Alexander who was born in Tasmania 1869 and died in London in 1955, the technique helps us develop our sensory awareness.

More about the technique